The Livery Companies support No Going Back 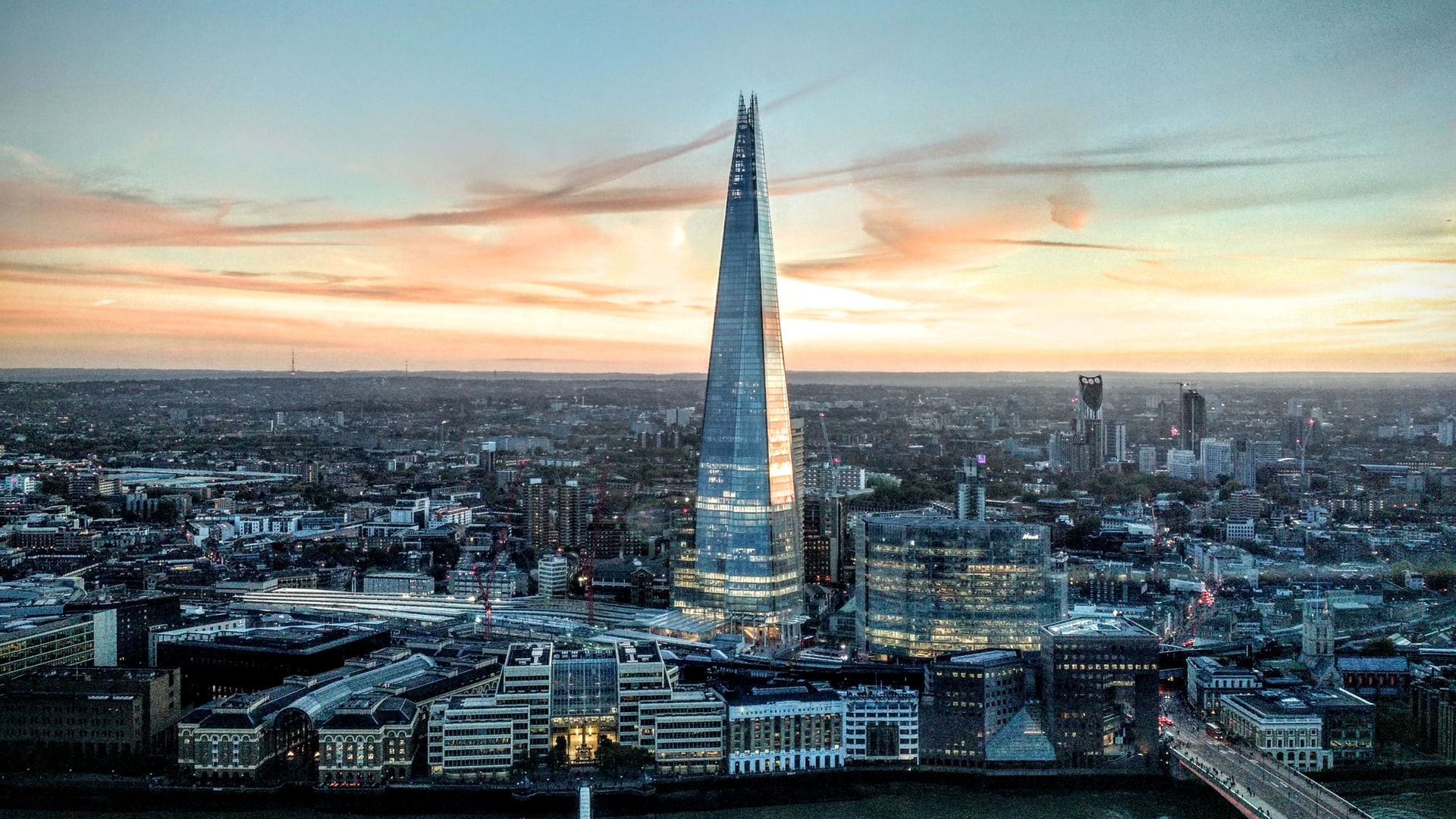 Posted at 06:19h in News, NGB by Russell Webster

The City of London’s Livery Companies are integral to the No Going Back programme  and its work to support the rehabilitation of offenders by helping them find work and (when needed) accommodation.

Not only is the programme funded by several of the Livery Companies through its pan-Livery approach but the employers represented by the different Livery Companies have partnered with the project to recruit people with criminal convictions into jobs.

Many of us have heard of the Livery Companies but what exactly are they?

The 110 Livery Companies are ancient and modern trade associations and guilds based in the City of London. Most are entitled ‘Worshipful Company of …’ their respective craft, trade or profession and still maintain contacts with their original trade, craft or profession having been originally formed from the 12th century, to guarantee that a member was trustworthy and fully qualified, and that the goods they produced were of reputable quality.

From the Haberdashers to the Builders Merchants to the Worshipful Company of Environmental Cleaners  – there are old and new skills represented and some are awarding bodies for professional qualifications, including City and Guilds. In addition the Livery Companies also elect the Lord Mayor of London.

The Livery, as the collective companies are known, have a longstanding reputation for their philanthropic activities, in 2017 alone they donated £67 million to charities, with many Livery companies making grants to organisations working inside prisons and with ex-offenders.

In recent years, the Livery has been keen to modernise and communicate the range of services that they provide. They also realised that many Livery Companies donate to similar organisations and that they might have more impact by co-ordinating their grants programme. This process led to the birth of the Pan-Livery approach where a number of Livery companies come together to fund projects. Because so many companies were already supporting people in contact with the criminal justice system, they decided that the area of “reducing reoffending” would be a key philanthropic focus and the No Going Back programme has been funded for an initial one year pilot. 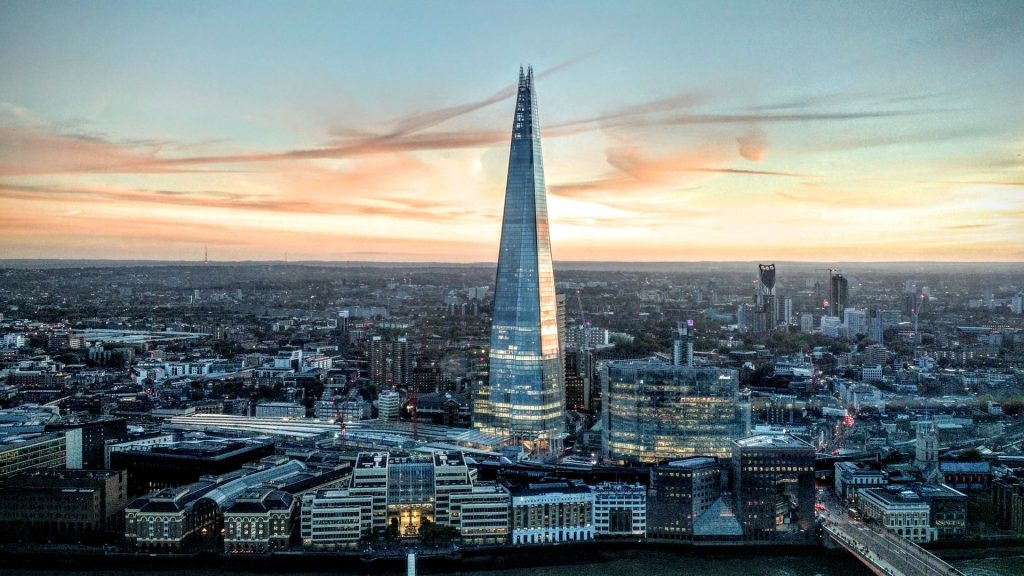 By definition, almost all members of the different Livery Companies are employers and it is here that they expect to have most impact on No Going Back. Individual Livery members who work across a number of sectors but particularly construction, logistics and environmental cleaning (all growth areas despite the impact of the coronavirus pandemic) will be absolutely key in sharing job vacancies with the programme. No Going Back staff will then train and support participants to make sure that they have the appropriate skills and personal qualities to be successful employees creating what we hope will be a “win-win” for both employers looking for committed workers and people with a criminal conviction looking to turn their lives around.

NGB is developing a range of digital innovations to ensure that our service users have a range of support from staff and each other. Participants and employers will be using a new, bespoke mobile application called Rungway which will allow Livery Companies to highlight the sorts of job areas where there is current demand.

A future blog post in this series will share the features and advantages of the Rungway app.

To see our previous newsletters